This week is National Gardening Week. Gardens are one of the many heritage assets we have here in the Yorkshire Dales National Park.
There are only a couple of registered parks and gardens in the park – Parcevall Hall Gardens, Queen’s Garden (Sedbergh) and Temple Grounds (Richmond).
Parcevall Hall Gardens was designed and developed by Sir William Milner in the early to mid 20th Century. Milner is known as being an architect, horticulturalist and plantsman. He took full advantage to create a unique garden that provides year-round interest. It is divided into two main sections with a series of four formal terraces and informal, largely wooded pleasure grounds, which enclose the terraces and hall. There are lots of different spaces to be found within the garden including a rock garden, a historic rose garden, a kitchen garden, a chapel garden and woodland. 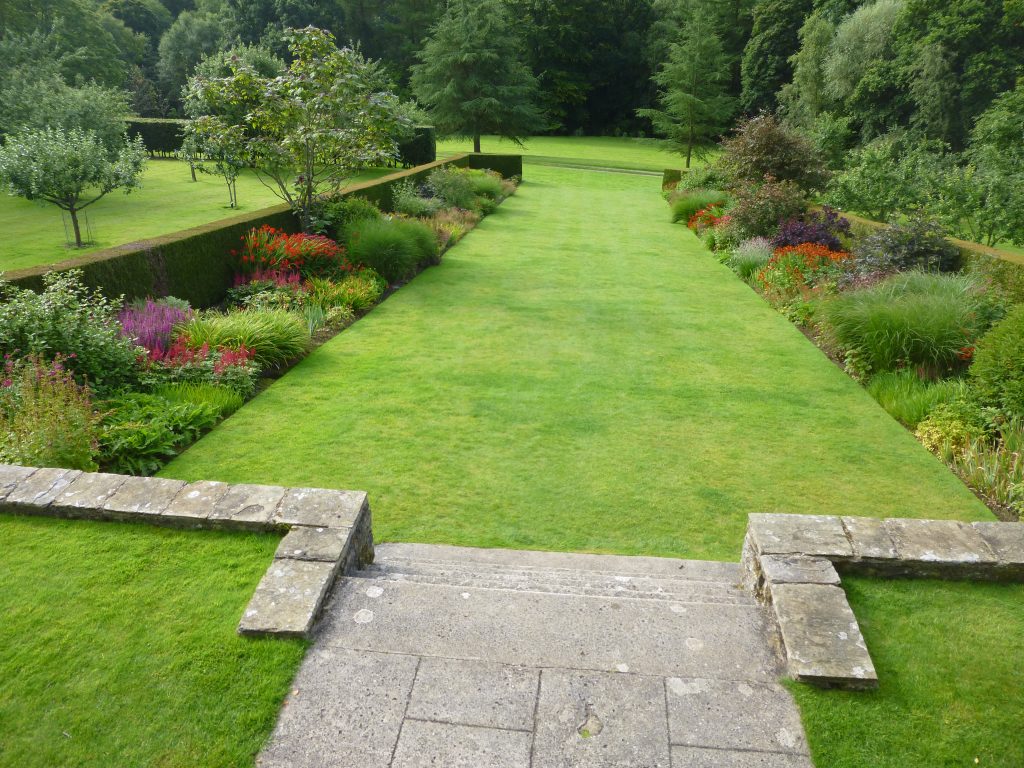 In Sedbergh there is a public memorial garden to Queen Victoria which was opened in 1902. It was designed by Thomas Mawson, a renowned national figure and is acknowledged as being the founder of modern landscape architecture and garden design. The garden has been landscaped in a formal symmetrical design making use of the natural topography, with a memorial Anglo-Celtic cross situated on the highest point. The complex of straight and curvilinear paths divide the garden into a series of compartments, each comprising a mixture of planting blocks and open spaces. A watercolour design of the garden produced by Mawson indicates that, with only minor adjustments, his design was executed in its entirety. During the early C20th, a bowling green was constructed to the south of the park; a bandstand was formerly situated on the grassy slope facing the bowling green. 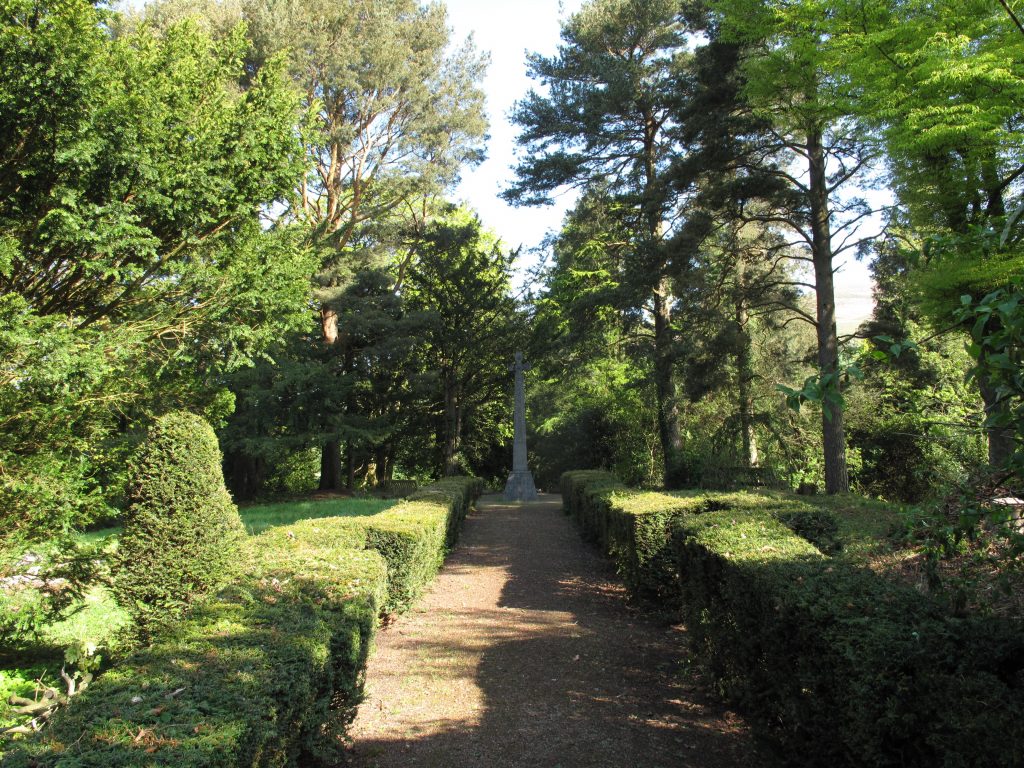 There were many memorials constructed following the death of Queen Victoria, then the longest serving monarch

Just outside the Yorkshire Dales National Park is Temple Grounds in Richmond. There are earthwork remains of formal gardens of the late 17th Century, with park and pleasure grounds developed through the 18th and early 19th centuries. The original focus of the site was Yorke House, however this was demolished in the 1820s and Temple Lodge built in the mid-18th century became the focus. 19th Century documents show that Green Walk led from Cravengate to the north of Temple  Lodge, then south across the park to Culloden Tower and formerly beyond. Culloden Tower was built as a parkland ornament (or folly) in the mid-18th century and is now owned by The Landmark Trust – it is rented out as holiday accommodation and occasionally open to the public.
March’s Site of the Month celebrated an unusual and distinct garden – the Aysgarth Rockery. The picturesque alpine rockery was built at the beginning of the 20th century using blocks of limestone to create a rockscape and water feature. To find out more about this interesting site check out this blog post yorkshiredales.org.uk/the-most-unusual-listed-building-in-the-yorkshire-dales/ 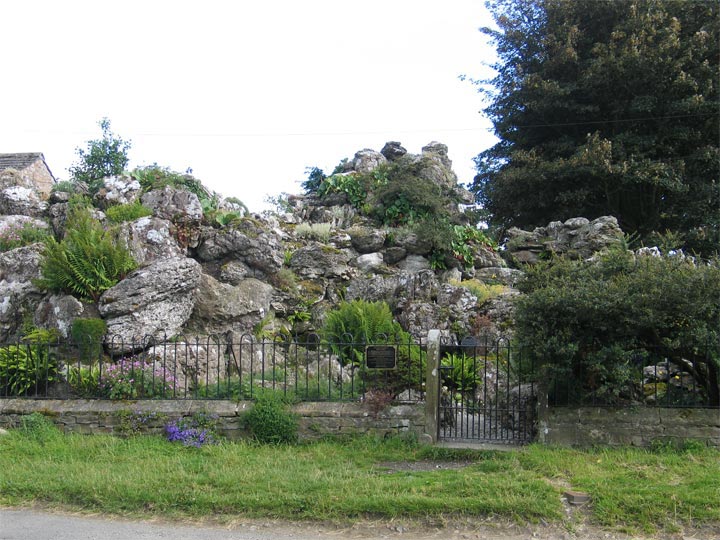 The rockery garden is contained within a walled enclosure with cast-iron railings. It was originally only open by personal invitation, but is now open to all visitors.