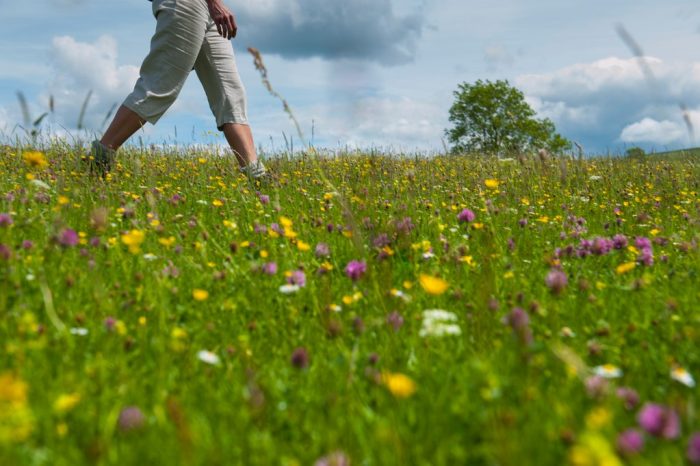 This walk has been cancelled

Join our experienced Dales Volunteers on this  4 mile (6.4km) walk in beautiful Dentdale, partly along the popular Dales Way through pleasant flower meadows along the River Dee, and returning on a centuries-old route linking the farms and what was the old Dent workhouse on the northern side of the dale. Just what’s needed to walk off a delicious lunch in one of the Dent hostelries!

The dale has probably one of the remotest breweries in Britain, the highest railway station in Britain, as well as many links with the Quakers, connections with the slave trade and possibly with the Brontes. Dent Town itself was home to Terrible Knitters, the Dent Vampire and Adam Sedgwick. The scattered homesteads and hamlets of the dale owe much to the Vikings, who came here in the 10th century. Nowadays, the Dent Brewery, probably one of the remotest breweries in Britain, proves a great draw for real ale connoisseurs and could make a perfect end to your walk!

The route takes in a short stretch of cobbled street in town plus some steps, stiles and slight gradients. Please wear outdoor clothing appropriate for the weather and sturdy footwear with good grips.