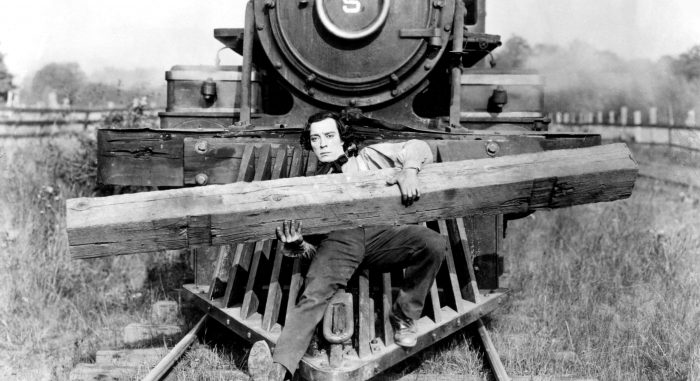 Hinterlands Rural Film Festival celebrates the richness and variety of rural film in the heart of the Lakes and Dales. Join us in Skipton from 13-15 May 2022, for cinematic events that will make you reconsider the importance of the great outdoors in film.

We’ll also be showing Ukrainian film The Guide, with all proceeds going to the Red Cross Ukraine Crisis Appeal.
Award-winning film-maker Hannah will introduce her adventure documentary Wood On Water – and beloved actor Julie Hesmondhalgh will talk about her favourite rural film, Wild. We’ve also got Chumbawumba star-turned-writer Boff Whalley to introduce The Wild Tour premiere, which chronicles his outdoor touring and performing from Devon to Dartmouth – and a discussion with local musician Sarah Smout about her new film, Rooted.
Families can get hands-on with a puppet-making workshop with Lempen Puppet Theatre Company, and last but certainly not least, the iconic Hinterlands film quiz!