An Evening with Dr Annie Gray: Victory in the Kitchen 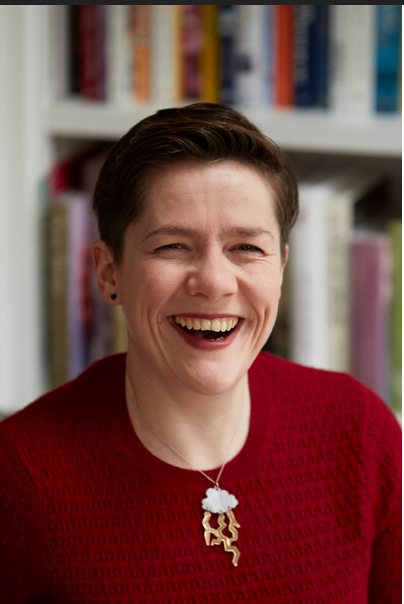 UWALS invites you to join us for another entertaining evening with food historian, Annie Gray.

Annie Gray has worked widely across both TV and radio, including being the resident food historian on BBC Radio 4’s award-winning culinary panel show, The Kitchen Cabinet since its inception in 2012.

You will also recognise her as a consultant and presenter on BBC2’s living history series: Victorian Bakers and The Sweetmakers.  Annie also regularly features on TV, both talking about and recreating the food of the past.

Annie will be sharing the fascinating story of Georgina Landemare who started her career as a nursemaid, and ended it cooking for one of the best-known figures in British history, Winston Churchill, a man to whom food was central, not only as a pleasure by itself, but as a diplomatic tool in a time when the world was embroiled in a worldwide war.  Her story takes us to wartime London, via Belle Epoque Paris and prohibition-era New York.