An evening with Danielle Brown MBE 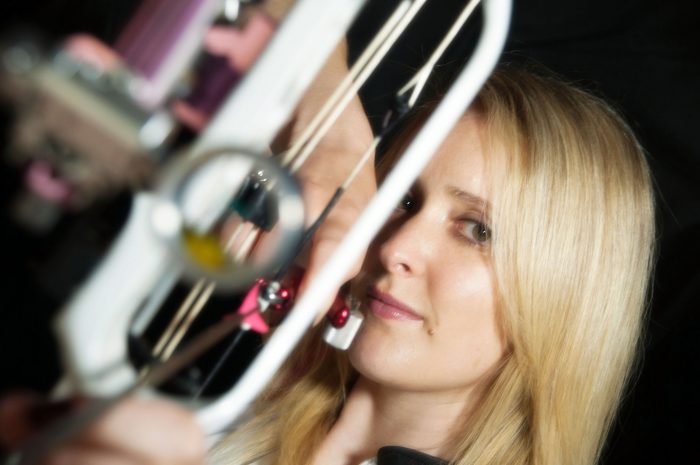 Danielle’s story is all about breaking barriers.

After becoming disabled as a teenager, Danielle realised that even in adversity we have a choice. Choose to let the things outside your control defeat you, or choose to control your response to it.

Taking up archery at Skipton Rugby Club on her fifteenth birthday, Danielle made the Great Britain team three years later, jumping straight in as world number 1. She hung onto that position for her entire career.

Danielle is a five-time World Champion and 2 time Paralympic gold medalist, winning gold in Beijing 2008 and retaining her title on home soil in London 2012. She also became the first disabled person to represent England as an able-bodied competitor at the 2010 Commonwealth Games, where she won gold. She was in the top ten ranked able-bodied archers in the World and number 1 in the UK.

This list of achievements only tells part of a story. Success doesn’t happen overnight and it doesn’t happen by accident, and Danielle takes you behind the scenes of elite sport and what it takes to become the best in the world. A 2 x TEDx Speaker, Danielle is highly sought after and will inspire you to think about your ambitions and the motivation to make it happen.