Dame Schools are interesting buildings that give insights into the early education of children. Not many former Dame School buildings have survived making this a really lovely example, and is now open to the public.

The school building was built in about 1780 by Yeoman farmers of Raisbeck. Raisbeck is situated in the historic county of Westmorland. The building is located on a site still known as “The Green” which was common land excluded by the Enclosure Act in 1769. The building is now in the ownership of Orton Manor Court. [Manor Courts were the lowest court in the land and were an important source of justice for misdemeanours. Most ceased to function in the early 20th century. Orton is perhaps the last place with a functioning Manor Court…though they can no longer issue fines or punishments.]

The old school is a small two-storey stone building with a roof of local slate. It has one room upstairs and one room downstairs. The walls are built with coursed, squared rubble with quoins. There is only 1 fireplace, with the chimney on the north-east gable end. 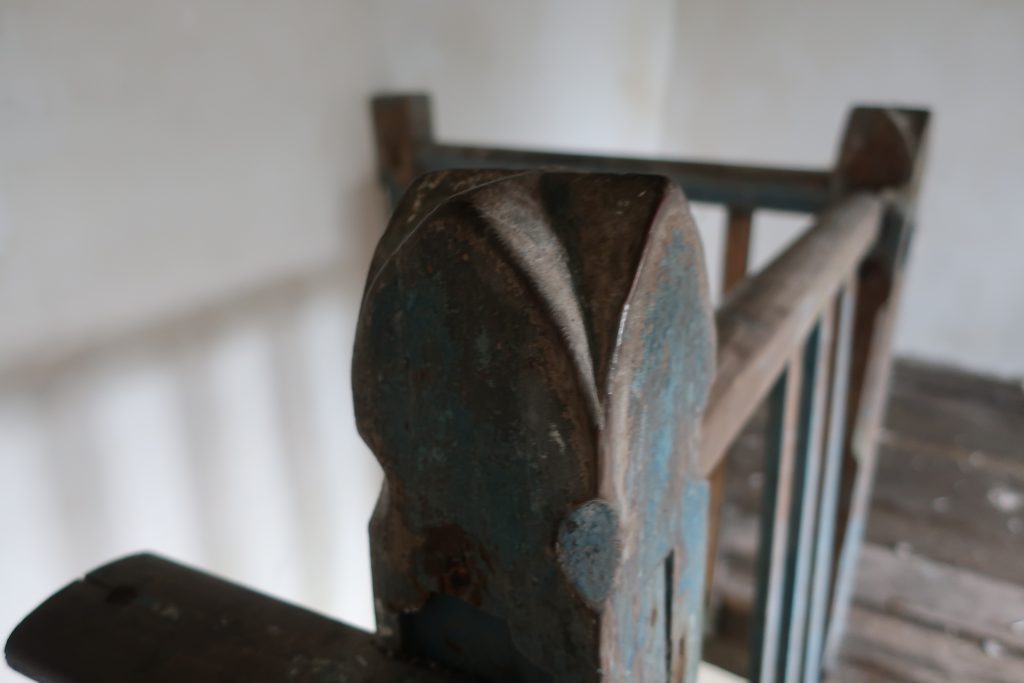 There is some detail on the newel posts of the staircase

So what are Dame Schools? – Dame Schools refer to small private schools for young children (kind of the pre-cursor to nurseries or primary schools), that were typically run by women. They probably date from around the 16th century. The amount of education given could vary – from little more than day care facilities to a good foundation of the basics. The school was often located in the home of the teacher (though this was not the case in Raisbeck).

The children of the locality would have received their earliest education at the school, and perhaps their only one before they started bringing money in for the household. However, there was little control over the standard of the teaching. The curriculum would have likely included the church catechism, reading, knitting, and sewing, as well as anything else the trustees thought suitable. Unfortunately no records exist of former pupils or teachers. However, tales handed down through generations give tantalising glimpses back to what school life was like in Raisbeck. One such tale mentions that both the boys as well as the girls were taught to knit. 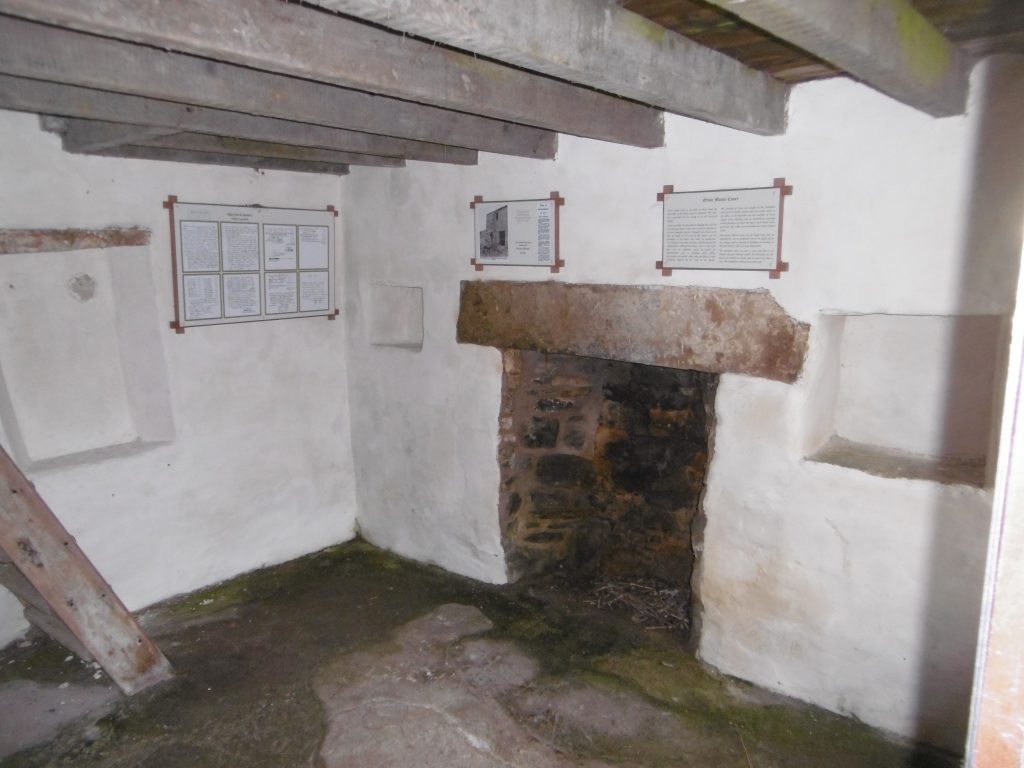 Another memory is of the teacher (the Dame) sitting with her back to the fire, while the pupils sat in front of her

The schoolhouse was repaired in 1857 after it had been declared to be in bad repair and unfit for use. A meeting of inhabitants of Raisbeck was held to discuss how it could be repaired – a sum of nearly £30 was raised (a considerable amount at that time).

From 1862 to 1867 the school was let to a local man. It is unclear why this occurred so recently after the renovations, and the census of 1861 shows there were a number of children of school age. The Education Act of 1870 and the subsequent moves towards the provision of compulsory education had probably signalled the end of the building as a school. This and subsequent Education Acts possibly led to the closure of many of these types of schools. Before this act there was little formal provision for working class children in England and Wales. So you can see why schools like the one in Raisbeck were established. The majority were found in rural areas and areas of poverty.

The old school building found a number of different uses around the turn of the century. In the 1890s more repairs were undertaken. In the early 20th century the room was used a clubroom by the many hired hands working on the farms in the area. It was then used as a temporary residence in the mid-1920s.

By the 1970s the old school building was in a bad condition. It is thanks to Michael Finch and local supporters that the building was designated and restored. The Dame School is now open to the public. Interpretation panels have been installed inside giving its history, this includes a poem written by Michael Finch. 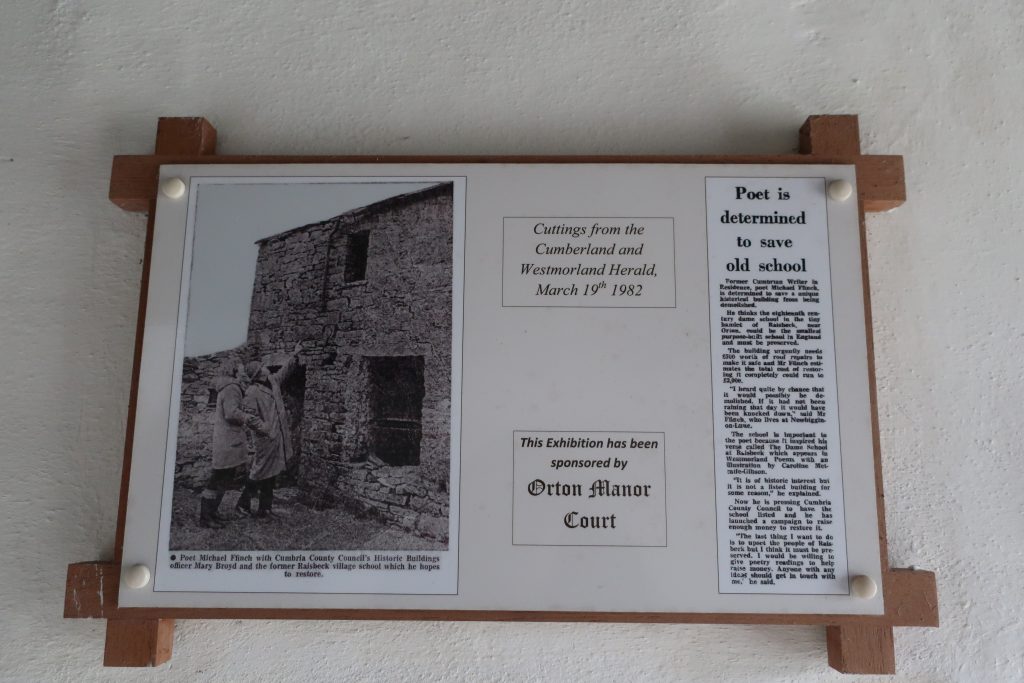