The Monument to the Merry Monarch who Saved Christmas

December’s Site of the Month is Black Dub Monument. The monument is situated at the source of River Lyvennet on Crosby Ravensworth Fell – Dub itself means watering hole. The obelisk records that Charles II and his army rested at that spot (that is now commemorated) on their march from Scotland on 8th August 1651.

The involvement of Charles II (otherwise known as the Merry Monarch) is perhaps a very tenuous connection to Christmas. However, in 1660 he would restore the monarchy and “restore” Christmas. During the Interregnum when Oliver Cromwell was Lord Protector festival days, including Christmas, were not allowed to be celebrated, instead they were meant to be spent in respectful contemplation.

The march south by Charles II was following his coronation as King of Scots in Scone on 1st January 1651 (this was the last such coronation in Scone). He had been proclaimed King of Scotland in 1649 following the execution of Charles I. Charles II led his Scots-Royalist army from Scotland on 31 July 1651 into England. The English royalists failed to materialise, and Charles was decisively defeated by Cromwell in Worcester on 3 September. Charles managed to escape to France. Charles did not return till 1660. 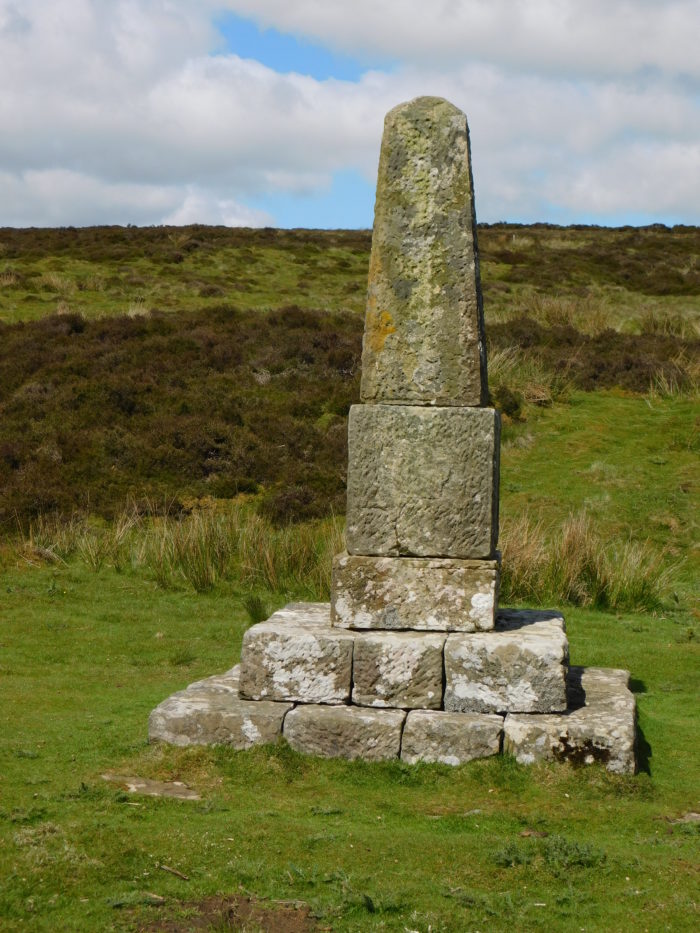 The monument was erected by Thomas Bland of Reagill in around 1851 to commemorate the occasion. It was renewed in 1861 at the expense of Mr Gibson. In the 18th century Reagill (an isolated hamlet) was the home of Thomas Bland. Bland was an artist, poet, sculptor, composer and geologist. He is also known for his eccentric nature and his work is abundant in the local area.

The Black Dub Monument is constructed from rough-dressed stone blocks. It is square in plan. There are two steps surmounted by a base. On the base there is a cubic block which is decorated with an inscription and bas-reliefs. [Also referred to as low-reliefs – this is where shapes are cut from the surrounding stone so that they stand out slightly against a flat surface.] A squat obelisk stands on this.
The inscription reads:
HERE, AT BLACK DUB,
THE SOURCE OF THE LYVENNET
CHARLES II
REGALED HIS ARMY ON THEIR MARCH
FROM SCOTLAND
AUGUST 8TH, A.D. 1651

The three bas-reliefs show a profile bust of Charles II, a crown (which Charles wished to possess), and a lion (which symbolises the thwarting of his hopes at the battle of Worcester). 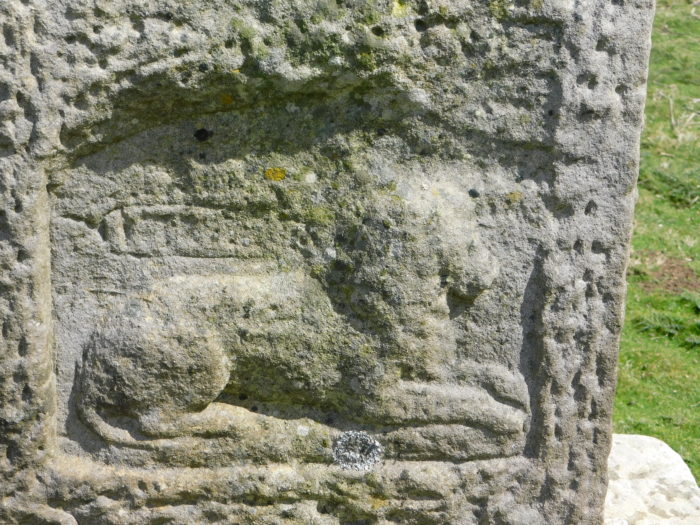 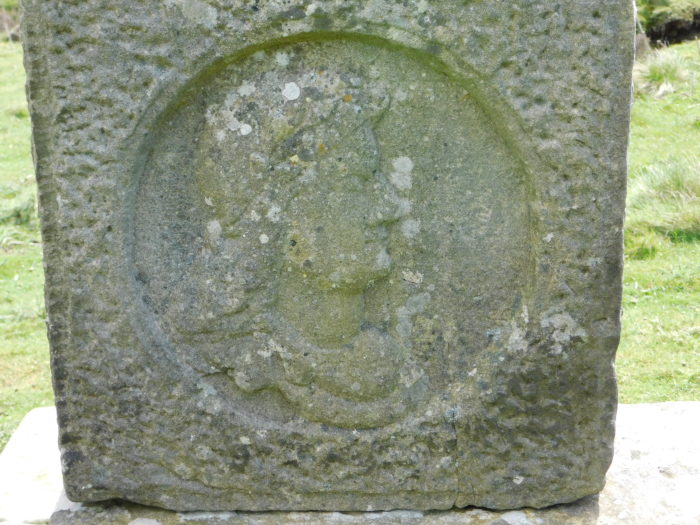 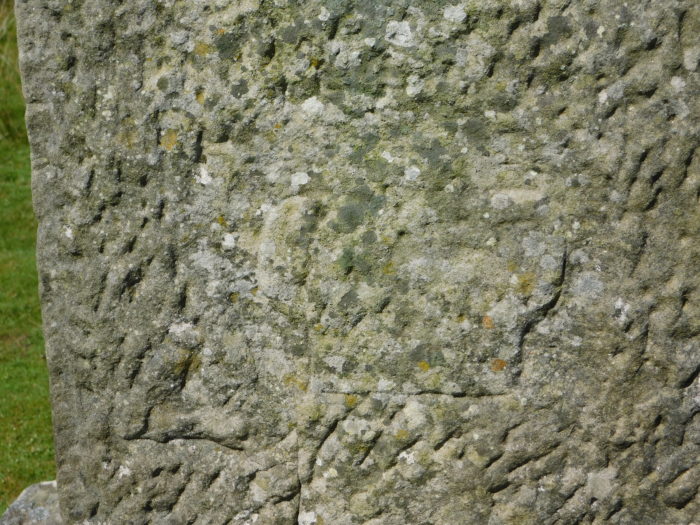 The monument was suffering from slumping. To consolidate the monument it was dismantled which revealed the cause of the subsidence. As a result the internal structure was successfully rebuilt. The works on the monument revealed that it was originally of dry-stone construction, though there was evidence of consolidation work since it had been erected originally.

You can see a couple more pictures on the Visit Cumbria website – www.visitcumbria.com/evnp/black-dub-monument/